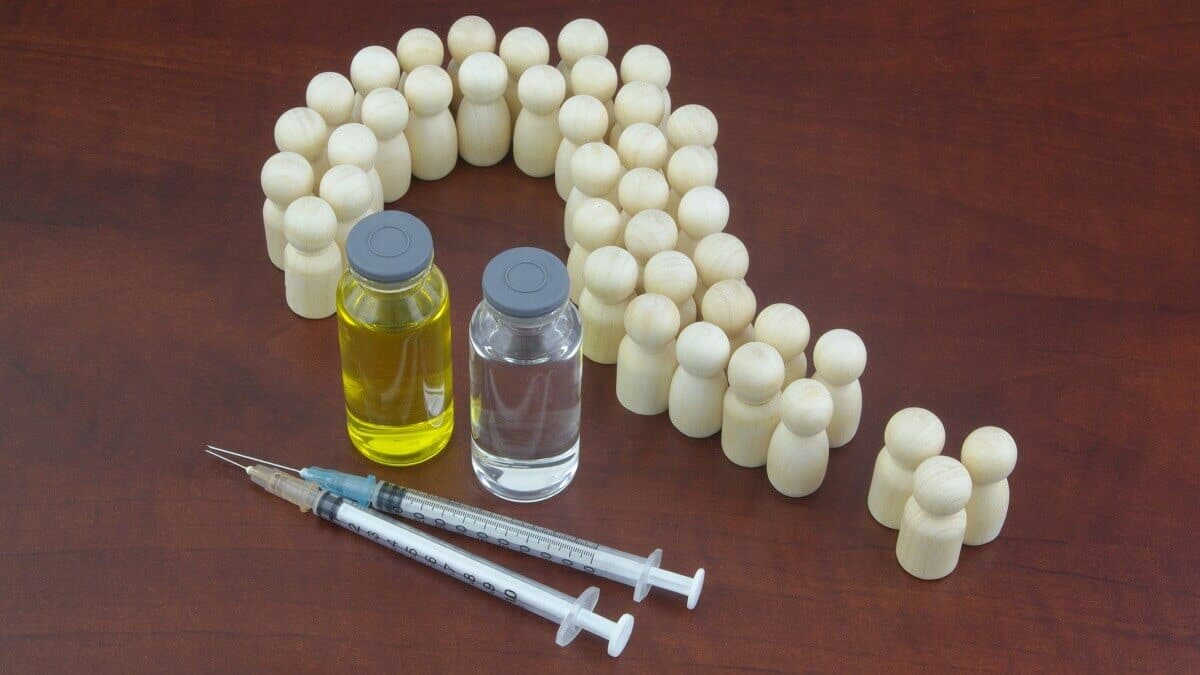 Australians dithering over whether to get a vaccination against COVID-19 are suffering a “first-world problem”, the Australian Medical Association says. The comments come as concerns over vaccine hesitancy are increasing, as are the numbers of cases.

On 19 May, a survey by the Nine newspapers found about a third of Australians said they were unlikely to get a COVID-19 jab, mostly because they were worried about side effects. The second most common reason for hesitating was that people felt there was no need to rush.

A week after that survey, as the Melbourne outbreak began, people’s priorities shifted and more rushed to get the jab.

AMA vice president Chris Moy says the key to overcoming hesitancy lies in being transparent about the risks, and convincing people of the benefits of vaccination not just for personal health, but to protect the community against disease and lockdowns.

“You have to be transparent about what occurs and explain the rate (of side effects). Diagnose it fast, treat it better,” he says.

“There’s a benefit to you but also to the rest of the community… decisions you make as an individual have ramifications for the community. It’s a very first-world problem because someone in India isn’t having that same problem.”

The odds of having a serious reaction to the AstraZeneca vaccine are miniscule – about one in 100,000 younger people will get thrombosis with thrombocytopenia syndrome (blood clots). That risk shrinks with older people.

The risks of dying are lower still, and keep going down as doctors learn to diagnose and treat the condition. Health authorities now say it can be treated effectively.

Even if most people can be convinced of how tiny the chance of getting blood clots is, they may still worry about other side effects without understanding the risks as opposed to the benefits of vaccination.

In clinical trials of the AstraZeneca vaccine, most people had at least one side effect, usually appearing after the first dose.

According to a study of more than 600,000 people published in the Lancet, about 70% had local side effects, including local pain, swelling, tenderness, redness, itch, warmth, and swollen armpit glands.

About one in three had systemic side effects, including headache, fatigue, chills and shivers, diarrhoea, fever, arthralgia (joint pain), myalgia (muscle pain), and nausea.

The vast majority of these are so mild that most people don’t even bother reporting them, although it seems there’s a good deal of anecdotal discussion of them among the vaccinated.

According to the Therapeutic Goods Administration (TGA) about 6.1 reports of adverse events are made per 1000 doses of all COVID vaccinations in Australia. That’s far less than you’d expect from looking at the clinical data.

Immunisation Coalition chairman Rod Pearce says every side effect should be reported and recorded so doctors can have an “honest conversation” about them and improve trust in the process.

“We should have a good reporting mechanism,” he says.

“We [his clinic and more than 300 others] use SmartVax. It’s an automated program where you get a text.

“[We should] over-report it rather than under-report it. The only way we can have an honest conversation with our community is to report every side effect.”

Where surveillance is active – with patients asked to report back after their vaccination – the figures are obviously much higher than where the system relies on patients to volunteer the information.

The TGA said in a statement that the federal government routinely uses AusVaxSafety for active surveillance, to complement other reports and support “the safe and effective use of new COVID-19 vaccines”. Their data show about half of those surveyed after a COVID jab data have some after-effect, but only 1.2 per cent are serious enough for people to seek medical attention.

Those rates are higher than for influenza vaccinations, which may be because it’s a new product, but also because people are being hypervigilant.

Moy says it’s important to be clear about the facts that are out there and points to a Health Department resource that very clearly sets out the blood clot risks versus vaccination benefits.

He says it’s important to be clear about all the risks, but then to put them into context and communicate the benefits, and warns about the dangers of insularity.

“At the moment, there’s been a real retreat into narcissism,” he says.

“You have to be transparent about the risk, show what the real risks are. Then you talk about individual protections in terms of transmission and in terms of travel.”

His 20-year-old daughter, he says, points to how young people were asked to go into lockdown in the first waves of the virus to protect older people, who were more vulnerable.

Now, she tells him, younger people can’t access the protection of immunisation and older people are baulking at getting it.

And without widespread vaccinations, lockdowns and the lack of travel affect everyone.

“The decisions you make have ramifications for other people as well. We’re trying to get people to look at themselves,” Moy says.

“Vaccines are like Batman. Batman is the superhero – but he never gets the credit, and in fact he gets hounded. The people who are saved will never know, and they’re often the ones complaining.” 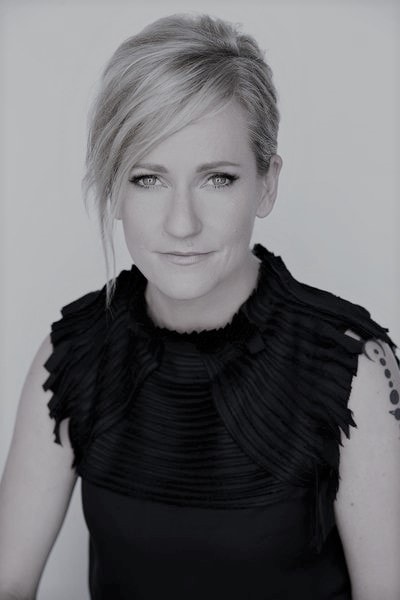 Tory Shepherd is an Adelaide-based freelance journalist who has covered Space 2.0 for The Advertiser.