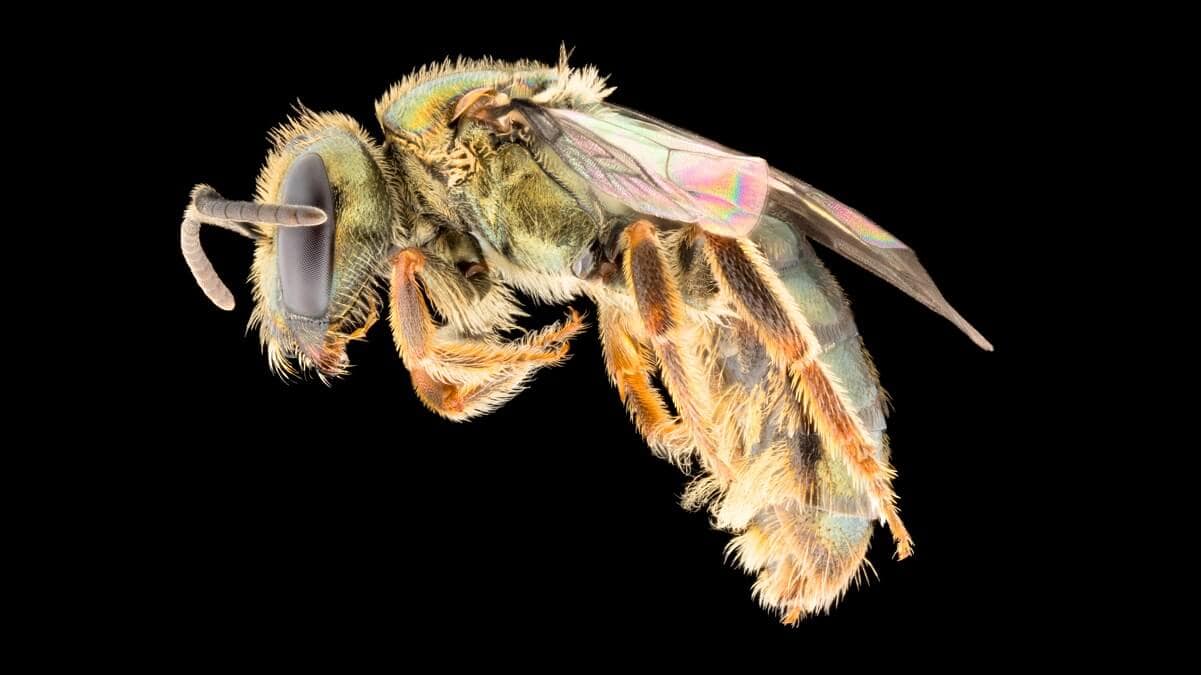 While land clearing and environmental modification has led many species to extinction, it prompted native bees in tropical Fiji to dramatically increase their spread on the main island of Viti Levu, according to a study published in Molecular Ecology.

Increased populations of the Homalictus fijiensis bee, a super-generalist pollinator that thrives in disturbed habitats, coincided with the arrival of Lapita people on the Pacific Islands about 3000 years ago.

Their numbers continued to expand in step with Polynesian settlement and major events such as destructive slash-and-burn agriculture, according to James Dorey, from Flinders University, and colleagues.

The team also had a natural control to support their findings. “The really cool thing is that on a neighbouring island, Kadavu, there has been no change in population size in the last 11,000 years,” says Dorey.

“We think that Kadavu acts as a control for the results on Viti Levu because that island has a lesser history of human occupation and clearing, probably because it is very mountainous and has a recent history of volcanic activity.”

The study challenges previous indications that H. fijiensis populations expanded with climatic warming after the last ice age, following reanalysis of earlier published findings with new data and updated understanding of the methods.

“One of the really neat things we can do with genetic data is ‘look’ into the past and infer how big populations have been through time,” says Dorey. Drawing on a decade of bee samples, they used mitochondrial DNA, inherited only from mother to child, and statistical analysis to look at historical population sizes.

“We can then use an approximate mutation rate for mitochondrial DNA and generation time of the bees to say when population events occurred in calendar years, and confirm the general pattern using more complex genomic DNA techniques,” says Dorey.

The molecular technique opens windows into the past when fossil records aren’t available and climatic drivers of change complicate things. It could be used to help clarify what drove Australian megafauna to extinction, or explore how populations of different associated invertebrates such as ticks, dung beetles and flies have changed.

In the meantime, Fiji’s bees still have much to teach us.

“We are lucky enough to work on an island system where we can answer quite serious ecological questions in a simplified way with fewer confounding factors,” says Dorey. “There are so many more questions to ask and so much more to learn. Even just with the Fijian bees.” Natalie Parletta is a freelance science writer based in Adelaide and an adjunct senior research fellow with the University of South Australia.