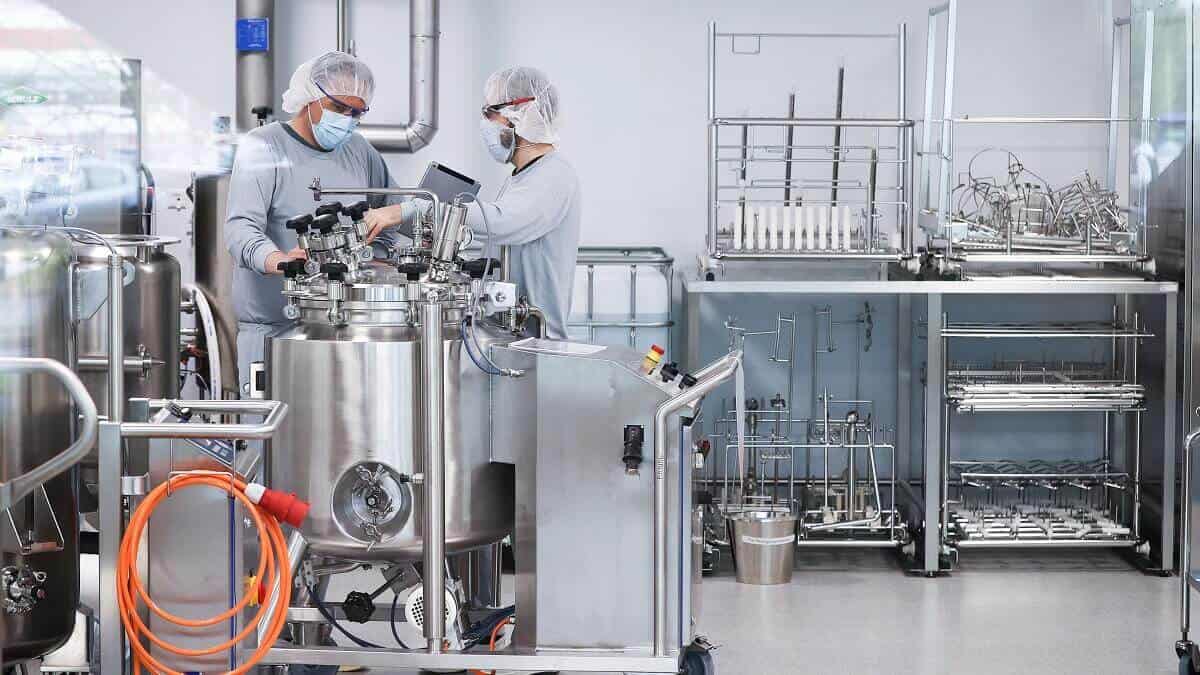 Last month, the federal government closed applications for a critical approach to market process: it was looking for biotech firms that want to make messenger RNA (mRNA) vaccines in Australia. The successful bidder is likely to be announced by the end of August.

One of the bids was entered by BioCina, which – if the bid is successful – would produce mRNA vaccines at a facility in Thebarton, just west of the Adelaide city centre. BioCina bought the facility from Pfizer in August 2020. It had originally come out of the University of Adelaide in the 1980s; Pfizer had been operating it since 2015.

“The plant was developing filgrastim, or pegylated filgrastim,” says Ian Wisenberg, CEO of BioCina. Pegfilgrastim is used as a therapeutic following chemotherapy.

“Pfizer made the decision to transfer that program to Europe, to their facility in Croatia, in Zagreb, and divest the facility,” he adds.

“That’s why we ended up buying [it], and we’ll take over the full operation by September 30th.”

While Australia has expertise in traditional vaccine manufacturing, and the CSL plant in Melbourne is dutifully churning out over a million AstraZeneca COVID doses a week, mRNA vaccines like those made by Pfizer and Moderna are an entirely new ball game.

The active ingredients in mRNA vaccines are different to other vaccines – and so are the ways to make them. The AstraZeneca vaccine uses adenovirus particles containing DNA to trigger the immune system, but mRNA vaccines use ribonucleic acid, or RNA, wrapped in synthetically made lipids.

Viral vector vaccines like the AstraZeneca vaccine are grown in mammalian cells, but mRNA is made with bacterial cells – which require an entirely different set of infrastructure and expertise.

The Thebarton facility, according to both Wisenberg and Anton Middelberg, professor of chemical and biomolecular engineering at Adelaide University, is the front-running bacterial cell plant in the country, and the only one with the right skillset and regulations already in place.

Adelaide University, as well as the South Australian Health and Medical Research Institute (SAHMRI), will be collaborating with BioCina on research, but neither institution stands to receive any funding from the approach-to-market bid.

The actual mechanics of mRNA production are straightforward and done by biologists and biochemists around the world. But making mRNA in a way that ensures it’s safe to go in the human body is much trickier.

Clinical safety is one of the strong points of the BioCina bid. The BioCina facility is the only bacterial cell-based plant in Australia that meets regulatory guidelines for therapeutic products.

The other complication is scale. There are a raft of engineering difficulties associated with making large amounts of mRNA and coating it with lipids.

“Gee, that 2000 litre reactor with process control and computers hanging off it doesn’t look much like a test tube,” jokes Middelberg.

BioCina’s bid involved a reconfiguration of the facility, to install technology that could easily produce mRNA vaccines.

“BioCina has the workforce, it has a regulated facility,” says Middelberg. “It needs cash to install some additional infrastructure, and then do the tech transfer from overseas to make COVID vaccines.”

If the bid is successful, BioCina could be producing mRNA vaccines within 12 months.

“The strength of the proposal that we put forth is end-to-end solution with the key factor – which is the lipid nanoparticle technology encapsulation that’s required to deliver the mRNA,” says Wisenberg.

Messenger RNA isn’t a stable molecule, and it disintegrates very quickly without some sort of support. The breakthrough solution for mRNA vaccines has been fat-like lipid molecules that coat it, so it can get into our cells and do its immune-triggering work.

Wisenberg says they’ve partnered with a firm that ensures BioCina will have the intellectual property rights to a lipid nanoparticle coating, greatly simplifying that part of the manufacture.

The plant will need to employ more experienced and early-career people with biotechnology backgrounds – particularly focussing on the engineering pathways for plasmid DNA, which is the first step in making mRNA.

“We’re going to need to add people on the ground in the next 12 to 18 months,” says Wisenberg. “And I’m hoping that we can draw from local talent.” He adds that BioCina will be setting up an internship program.

Whether or not the facility will be useful in the current COVID crisis, both Middelberg and Wisenberg say mRNA is a sensible thing to invest in for the future. It has applications far beyond protection from coronavirus.

“At the moment that whole field is opening up,” says Middelberg.

“In terms of South Australia, I’m particularly excited [about] opportunities for RNA in agriculture, in pest control, and especially cancer in the health field.”

He says the prospects for education and training are good as well. “I would hope that we’ll get to a future before too long, where some of our best undergraduate students have the opportunity to step in and learn at a very early age what modern biomanufacturing looks like.”

“The fact that this requirement has come up is serendipitous to what we planned,” says Wisenberg.

“Our partner that we’re bringing in has a few other therapeutic programs including cystic fibrosis and oncology, and even an influenza program. So there’s more than just COVID, although we need to address that.”

“Whatever the outcome of the approach to market, we’re looking at an uplift in bio manufacturing in Australia,” says Middelberg. 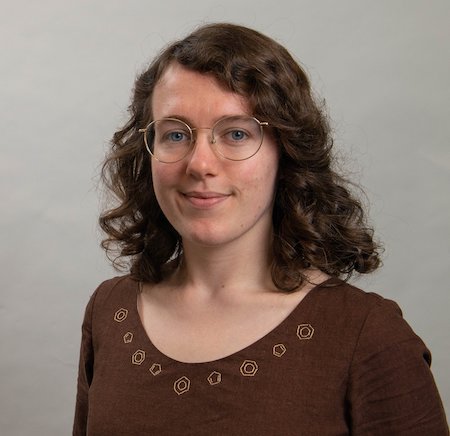