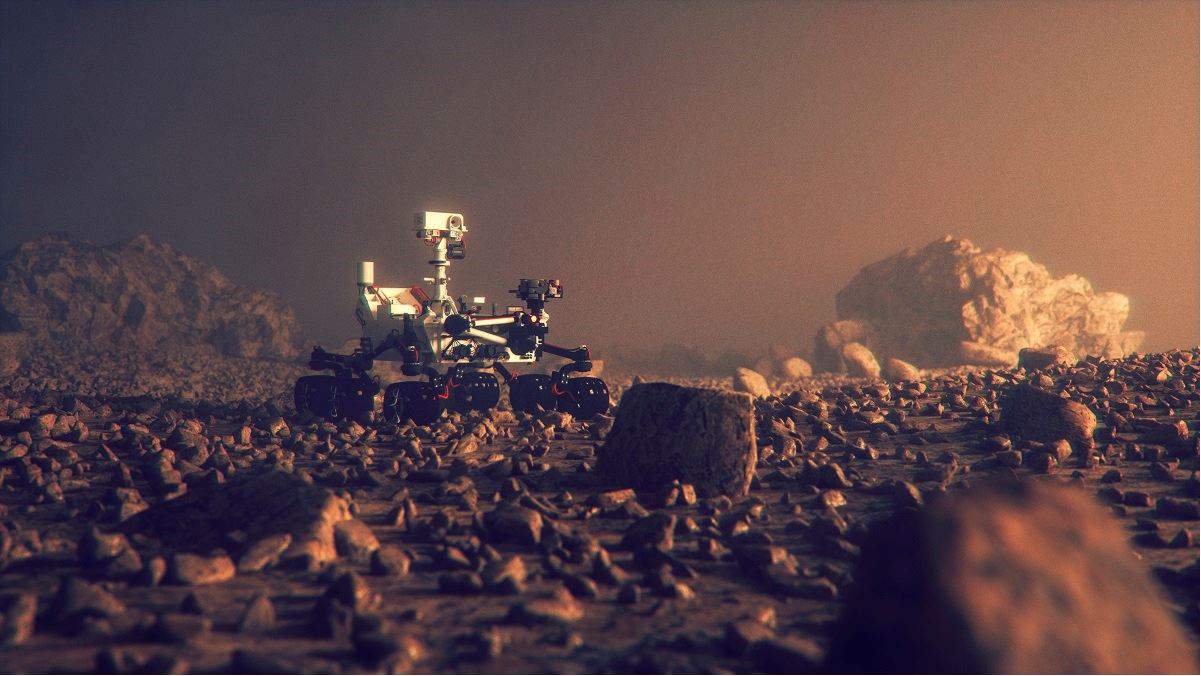 “At some stage a Mars rover will almost certainly find something that looks a lot like a fossil, so being able to confidently distinguish these from structures and substances made by chemical reactions is vital,” says astrobiologist Sean McMahon from the University of Edinburgh, UK.

“For every type of fossil out there, there is at least one non-biological process that creates very similar things, so there is a real need to improve our understanding of how these form.”

In a study published in the Journal of the Geological Society, McMahon and colleagues from the Universities of Edinburgh and Oxford assessed dozens of known processes that could have created life-like traces in Martian rocks.

Many chemical processes can mimic the structures created by microscopic lifeforms, like bacterial cells or carbon-based molecules that make up the building blocks of life as we know it.

Stromatolites are one example of fossils that could be impersonated. These rock-like structures formed from layers deposited by communities of blue-green algae. Called “living fossils”, they are still found in shallow aquatic environments today, and at more than 3.5 billion years old they’re among the oldest evidence for life on Earth.

But non-biological processes can produce pseudofossils that mimic the domes and columns of stromatolites. Surprisingly, similar deposits can build up in places like factory floors, where cars are spray-painted, as well as more natural processes like the deposition of silica around hot springs, some of which have recently been found on Mars.

Another example of ambiguous fossils can be found in sandstone beds from the Ediacaran period, 550 million years ago. Animal and plant-like imprints are embedded in “textured” rocks, where the texture actually represents fossilised microbial mats that once covered the ancient sea floor.

A joint Australian-US team has recently been awarded NASA funding to see if AI can distinguish between rocks that are formed from biological signatures (like these microbial mats) or from purely abiotic chemical processes.

This new paper by UK astrobiologists says that research like this may be key to the success of current and future exobiology missions.

“We have been fooled by life-mimicking processes in the past,” says co-author Julie Cosmidis, a geobiologist from the University of Oxford. “On many occasions, objects that looked like fossil microbes were described in ancient rocks on Earth and even in meteorites from Mars, but after deeper examination they turned out to have non-biological origins.

“This article is a cautionary tale in which we call for further research on life-mimicking processes in the context of Mars, so that we avoid falling into the same traps over and over again.”